Sorry, you do not have a permission to ask a question, You must login to ask question.

communication protocols make many rules in the digital world. Case in point on the internet, the formation of protocols can be done by various groups such as the World Wide Web or W3C and the Internet Engineering Task make the association in providing worldwide operations and provide different types of varieties and liabilities within these operations. 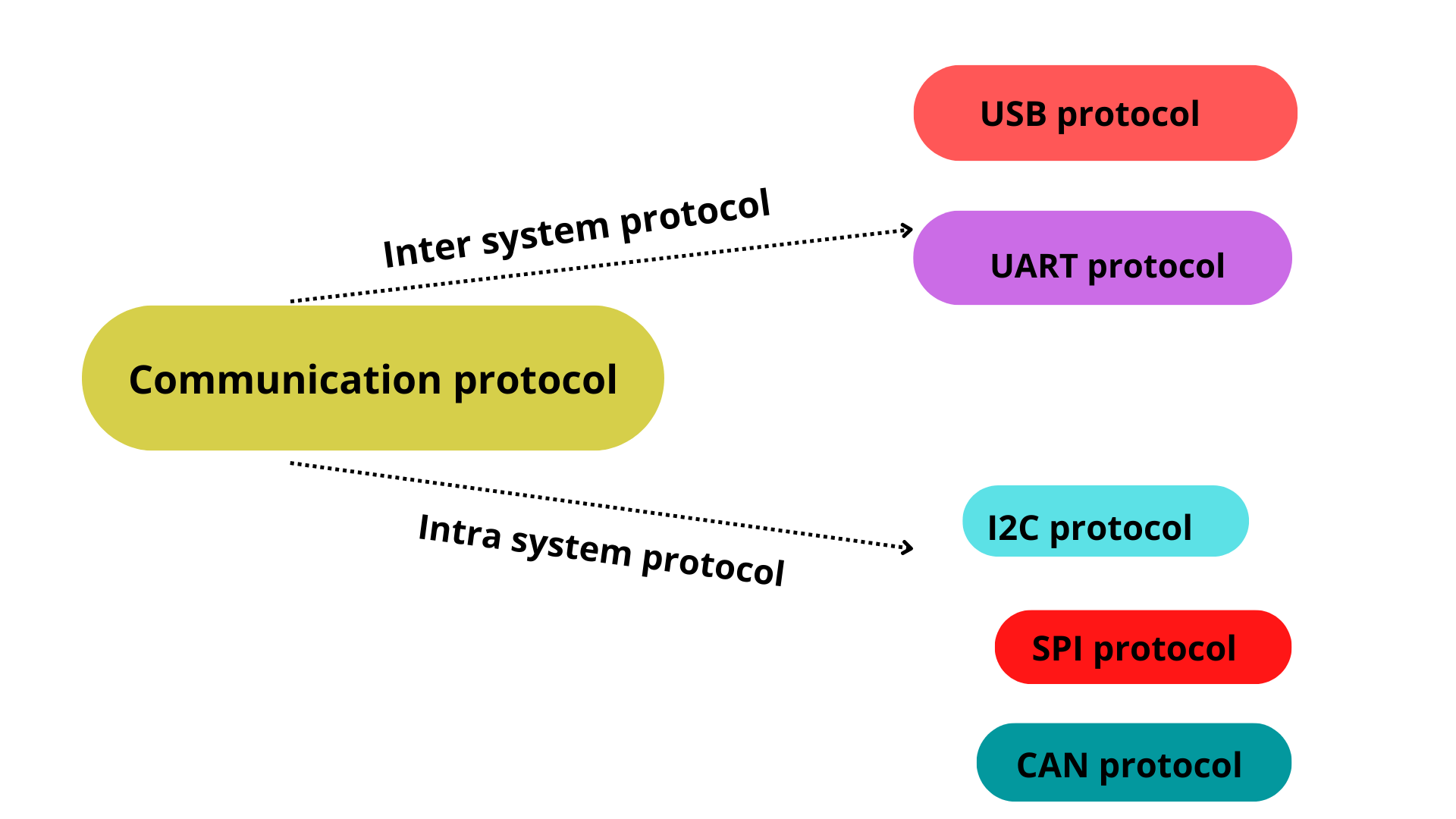 Communication protocol allows the various network to exchange messages and data with each other simply by transporting a signal, different files, or digital signal from one system to another system. In telecommunication and computer networks these protocols are in use to transmit information from source to specific destination. The most common protocols are user datagram protocol (UDP) and transmission control protocol (TCP).

There are two major types of communication protocols which are following below, 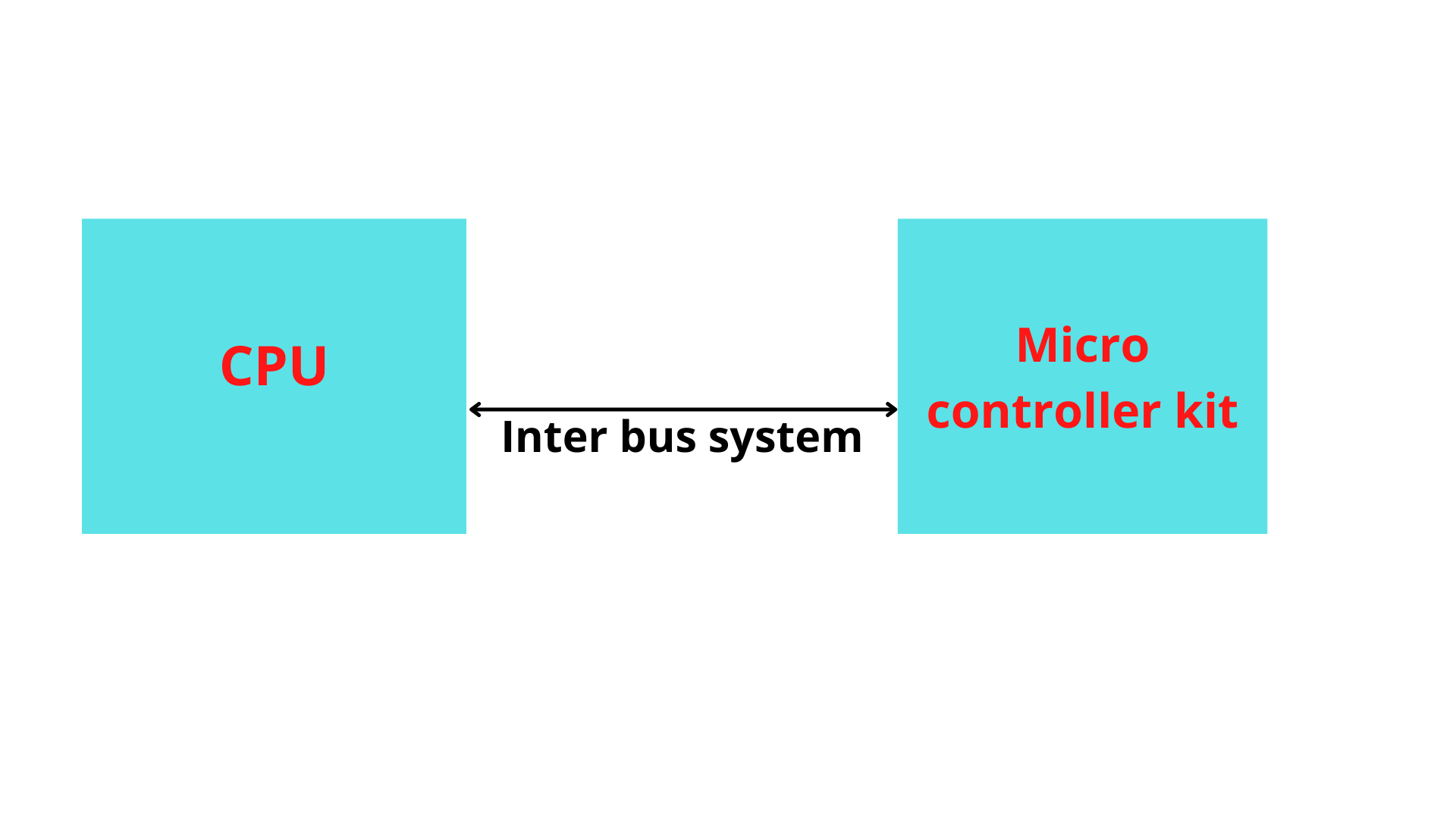 The word inter is used for different, so the inter-system protocol using to connect two different devices. For example, communication between microcontroller kit and computer system. Inter bus system did this communication.

The different classes of inter-protocol systems include the following,

It stands for the universal asynchronous transmitter and receiver. UART protocol is a type of serial protocol with two wired protocols. It is mostly used for transmitting and receiving the signal. Data cable signal lines are demonstrated with Rx and Tx. The data are transferred and received bit by bit in a series without causing any pulses. The UART takes the bytes of data that need to be transferred and sends the individual bits in a series manner.

The UART works on a half-duplex mode. It means sending and receiving the data simultaneously. Most of the controllers have UART hardware. It has 1 start bit, 8-bit data, and a non-stop bit. That means 8-bit data transfer one signal is high intensity to low intensity.

For example, SMS and Emails work on this protocol.

This protocol stands for universal synchronous and asynchronous transmitter and receiver. It is two wired protocols. Rx and Tx signal lines are used by data cables. It works on a full duplex mode which means sending and receiving at the same time to different boards. Data are transmitted and received bytes by bytes with a clock pulse. For example, telecommunication.

USB stands for universal serial bus. It is also a two-wired protocol. The data cable demonstrated as D+ and D-. USB protocol uses to communicate with the peripheral system. USB requires a driver system that depends on the functionality of the system. To send data between host and peripheral devices USB protocols are used. Without any request from the host computer USB devices transfer data on the bus.

Nowadays most the devices use USB protocol. For example, a computer communicates with an ARM controller using a USB. There are different modes of transfer in USB, 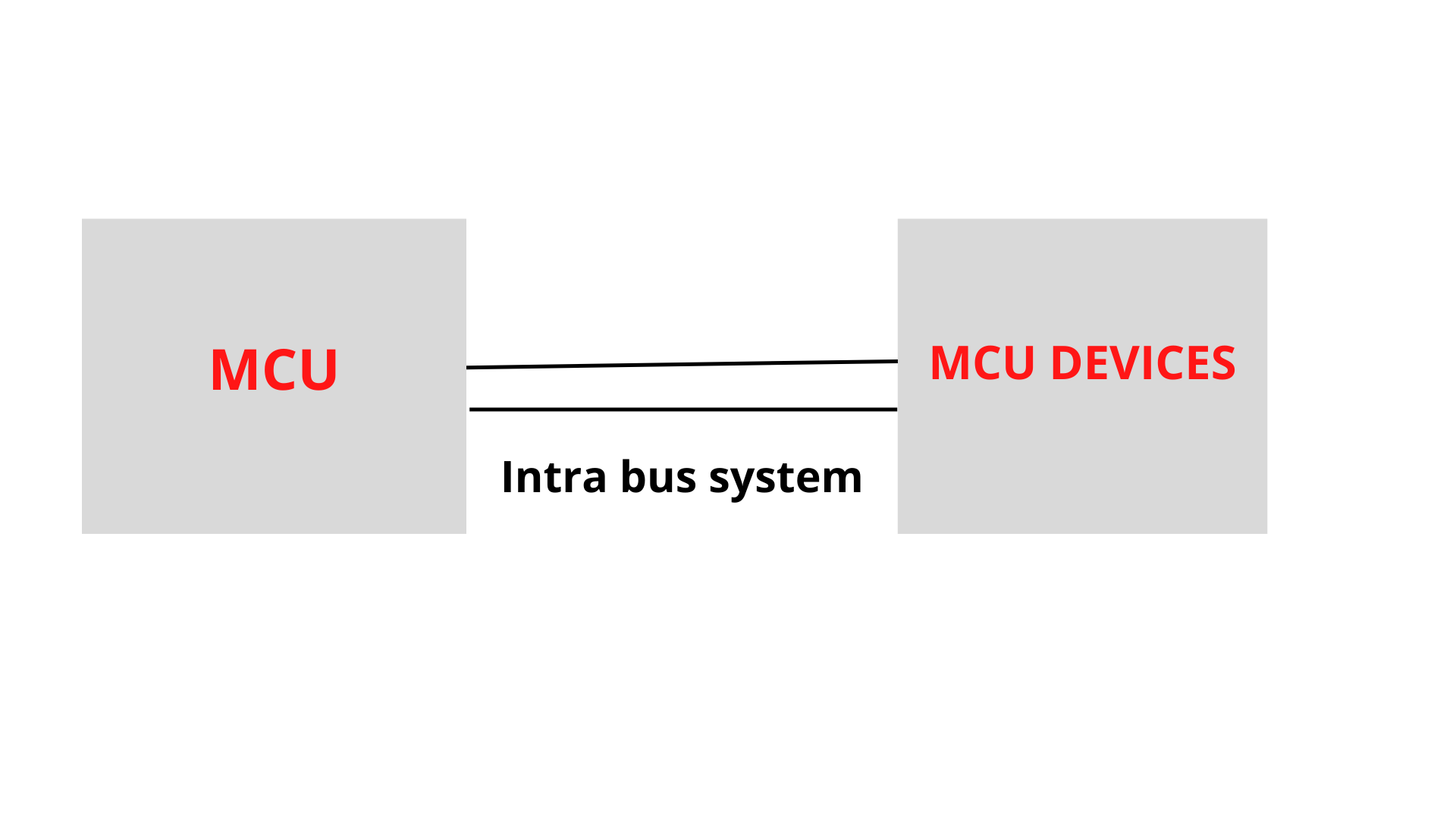 The different classification of intra-system protocol mainly includes the followings,

It stands for the serial peripheral interface.  Sometimes also called a four-wire protocol. Because it requires four wires MOSI, SS, SCLK, and MISO.  SPI protocol is like communicating between master and slave. The master first tried to configure the clock by using a frequency.

CAN stands for controller area network. It was first discovered by Robert bosh company in 1985 for in-vehicle networks. CAN protocol use two wires one is CAN high and the other is CAN low. Its principle is based on the message-oriented transmission protocol.

It stands for an inter-integrated circuit and requires two wires for connecting all peripherals with the microcontrollers. The serial data line and serial clock line these two cables are in I2C protocol. It is master salve protocol. Each slave has a particular address. Master sends the address to the particular slave and reads the flag.

Once the address is matched communication starts between the master and slave device and sends and receives data. The transmitter sends the 8-bit data, and the receiver replies with a 1-bit.  The basic purpose is to provide an easy path to connect the CPU to peripheral chips.

In an embedded system, peripheral devices are connected to the microcontrollers via memory-mapped devices. I2C needs two wires for connection. The wires are SCL and SDA also are bi-directional. The only difference is that SCL is a serial clock line and the SDA is a serial data line.

A communication protocol in IoT:

The IoT-based system is more vulnerable to attacks. So, these security issues can be prevented via a communication protocol. It is the protocol that makes sure the finest security when data is exchanged among the IoT devices.

The communication is work through the IP network. But the connection throughout is very difficult, it takes large memory and memory from the devices. an alternative device like Bluetooth which is a non-IP network need low memory and consume less power however it has limitation in the range. The main advantages of this communication protocol are high credibility and quality, flexibility, and worldwide scalability. The IoT protocol is of two types mainly IoT data protocols and IoT network protocols. The top protocols are

This kind of protocol rules over the other methods like language to interact with the network with each other. For example, if the user wants to send an email, then the user needs to make an email on his computer and then send the message along with attachments.

Once the user sends an email then immediately the receiver gets an email. So, the message moves over the network and reaches the recipient.  It also provides information on how the receiver computer detects the error etc.

Q NO1: which protocol is best for you?

After surveying the different types of protocols in computer networks let’s look at which is best for you,